A New Release by Ron Bernard Available on 24 August 2018 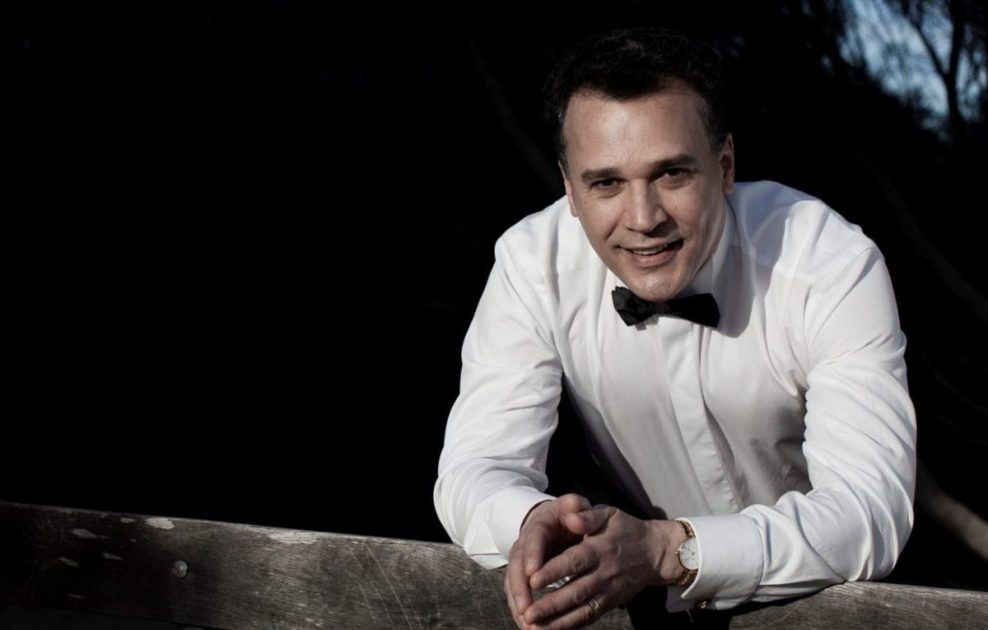 WIN one of 20 copies

of ‘Timeless' by Ron Bernard

I give you ‘Timeless’ as a soothing antidote to your heart and soul, a polished trigger to daydreaming, putting the mundane worries to one side. A feeling of diving into moments of tranquillity during the turbulent crises the world has been going through, bringing freshness to the emotions.

Thanks to my Manager, I had the opportunity to work with a team of superb musicians from Rio de Janeiro, Brazil. Arrangements, Guitar: Dino Rangel; Double Bass: Ney Conceição, Guto Wirtti; Drums: Marcio Bahia. 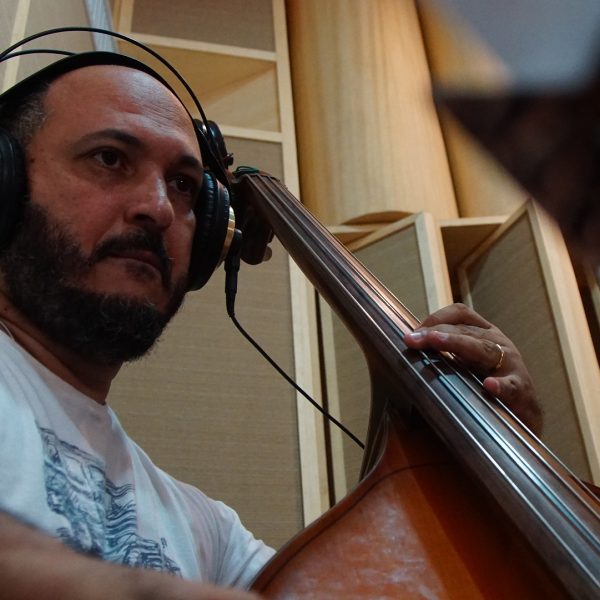 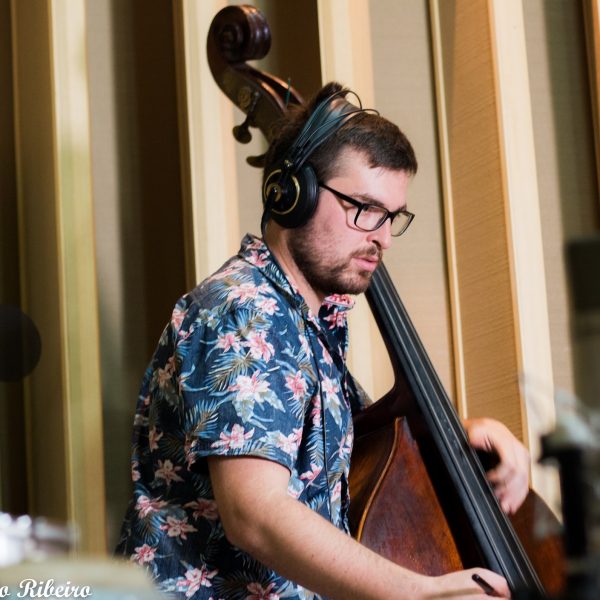 “Gentle and romantic, sensual and melodic. Music that caresses all corners of my senses.”

Ron Bernard has captivated audiences around the world with his melodic and romantic interpretive style. From Barefoot to Doctor to Recording Artist, he delivers music that is his life force. He started his studies at music conservatoires and church choirs as a youngster. With the aid of music scholarships, he attended universities in Australia, Brazil, and the United States, culminating with a PhD in Applied Linguistics from Melbourne University. His voice resonates his freedom and cathartically embodies his life experiences in a revelry of his achievements. Ron Bernard performs in several languages, giving voice to his belief that Music, Language, and Culture are intrinsically connected, Music being a universal element, the bond that unites us all.